Get fresh music recommendations delivered to your inbox every Friday.

from Songs About Sadness And Other Human Feelings by Madbrian 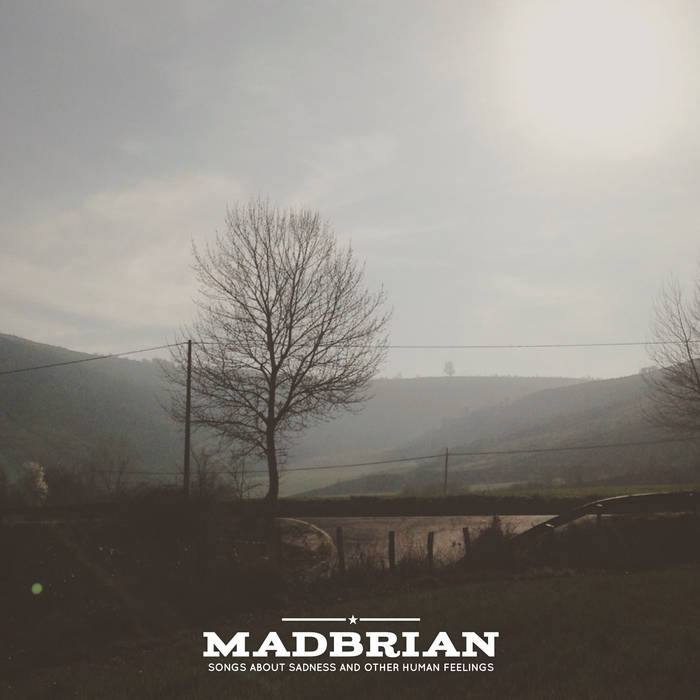 I’ve been dreaming to much these three months
I’m so cold, i’m a fool
I’m a loser made of stone
I’ve been listening words i never heard before
I’m just trying, i’m ok, i’m a listener today on this way

from Songs About Sadness And Other Human Feelings, released April 10, 2016

Bandcamp Daily  your guide to the world of Bandcamp